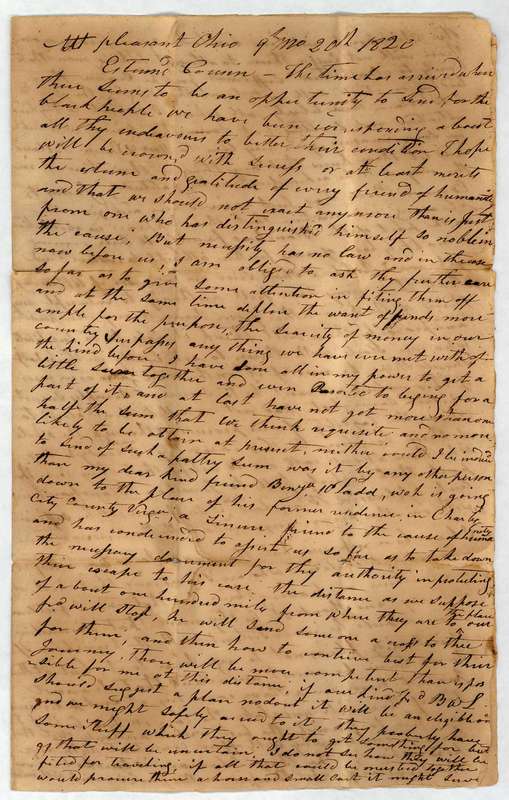 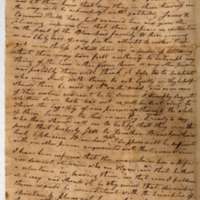 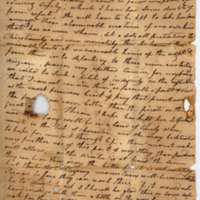 my love to all frds in thy freedom