Esther Griffin White is most often remembered for her exploits as a journalist and a political activist, and a large portion of the written material she left behind consists of the articles that she wrote in this capacity. However, to ignore the less professional aspects of Esther’s life would be doing an injustice to a very complex woman who struggled with personal issues that were not always very evident in her published work. Esther’s close bond with her family that continued through personal tragedy casts a light on several exceptional aspects of her personality. The strong history of Quakerism in Esther’s family also helps inform her social justice ideals and her belief in a universal humanity. As a life-long Richmondite, Esther’s interactions with the town, and its accompanying institution Earlham College, influenced her as well. These are all topics that will be thoroughly examined in order to fully express just how remarkable Esther’s life was. 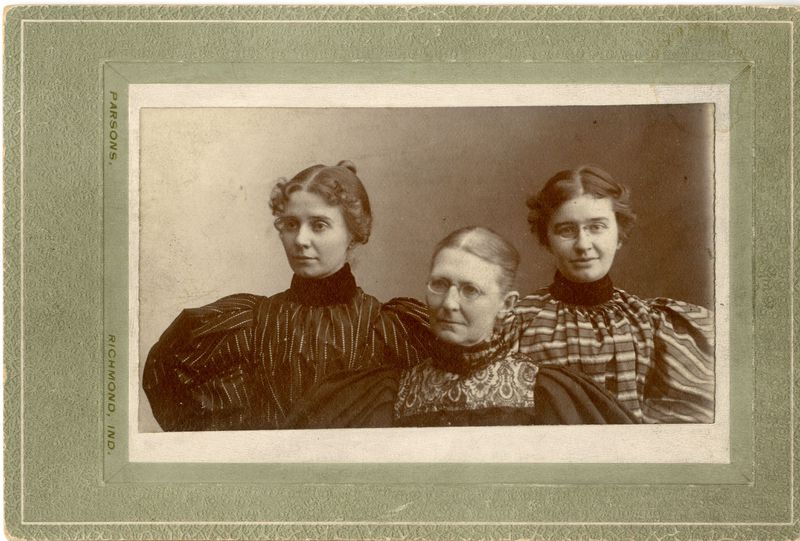