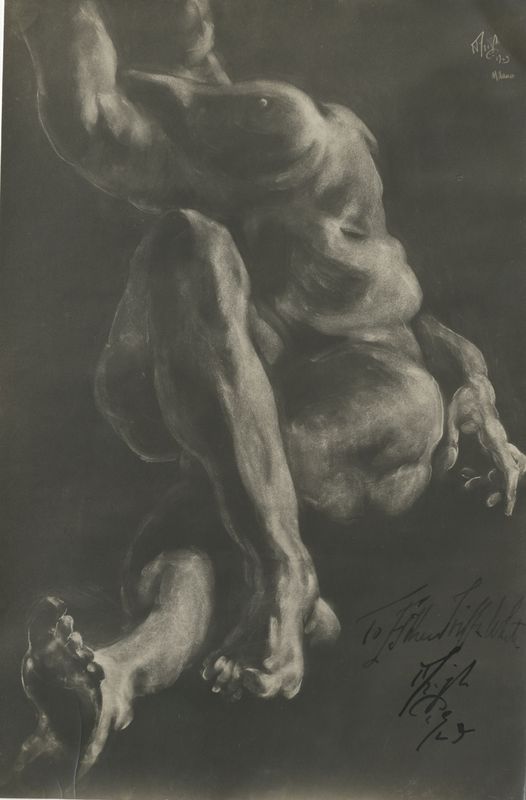 Nude no.3 By Howard Leigh, Signed to Esther Griffin White

Esther Griffin White championed the cultivation of Richmond as a culturally vibrant city. From bringing visiting performers, intellectuals, artists, and politicians to Richmond, to championing local artists, Esther worked for many years to encourage arts and culture in Richmond. Esther believed that Hoosier artists were just as valid and talented as artists were elsewhere. Esther championed not only artists from Richmond, but from other areas in Indiana.  In several different forums, including The Little Paper and her column Arts and Culture, Esther wrote fearlessly on her opinions regarding different artists, styles, and a number of different issues relating to the arts. Artists including John Elwood Bundy and Florence Fox were commonly praised in Esther’s publications.